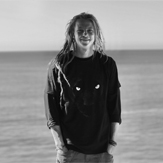 Hailing from Australia, Greuvement is an exciting young artist who deals in Deep House and produces beautifully blended sounds containing colourful energies to create something of an immersive Deep Fusion. Growing up, Greuvement was surrounded by dance music, specifically Ministry Of Sound CD’s which were constantly played by his parents. The Australian was mixing by the age of thirteen having discovered the likes of James Zabiela and Nic Fanciulli, stemming his long term music interest until the age of nineteen when he decided to start producing himself. Over the past three years, Greuvement has been spending countless hours in the studio developing his unique house sound which seeks to connect like minded listeners whilst staying true to his own musical tastes. Having already played at various intimate parties and festivals hosted by the Dekonstructed crew, Greuvement has big plans to take the house scene by storm starting with an outdoor set at Dekonstructed Destinations. 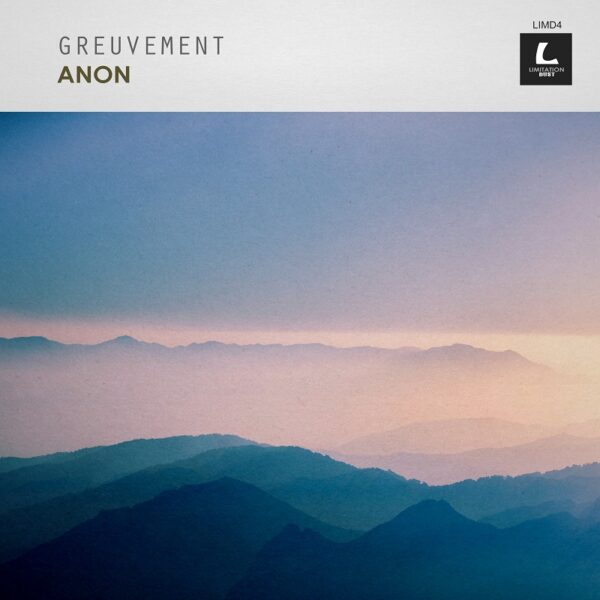