Music has always been a part of my life, since I was simply known as Thandile Nkosi, an unknown kid from the small town of Knysna. However, since I became Tee Maestro, music has become my life. As a child, I grew up listening to my parents’ music collection featuring the likes of The Commodores, Lionel Richie, Joan Armatrading, Hugh Masekela, Brenda Fassie and such.

It wasn’t  until high school that I had the intense desire to compose beats and melodies of my own. I created a DJing collective with 2 of my close friends in grade 9 and we’d play music for anyone who’d lend us an ear. I took part in various music competitions from that year forth and even came in close second in Battle of the Djs in 2011. It wasn’t up until 2014 that I saw my musical composition catch the attention of some of South Africa’s well known music giants after Vinny Da Vinci played my song on his TV show “Vinny’s House”.

Over the past year, my music hustle has shown great improvement with releases on some of our country’s best and rising record labels. I hope to soar to great heights while staying true to myself and sharing heartfelt music with the world. 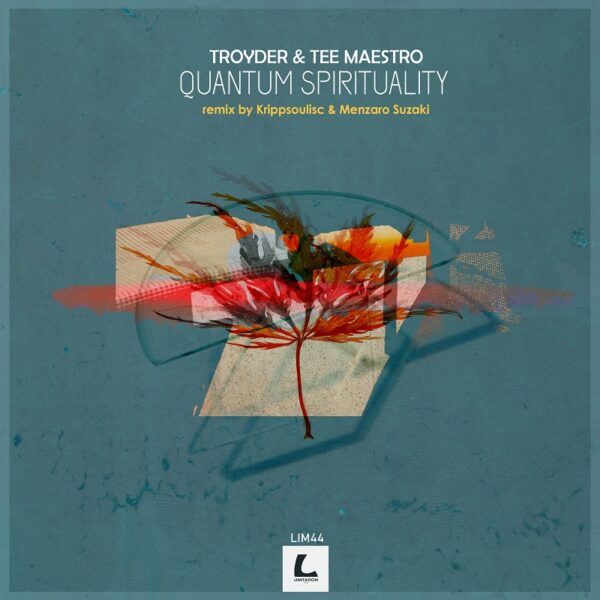 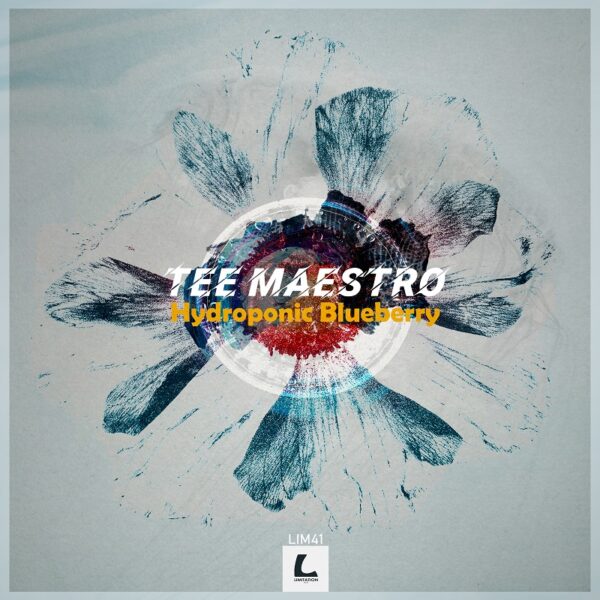 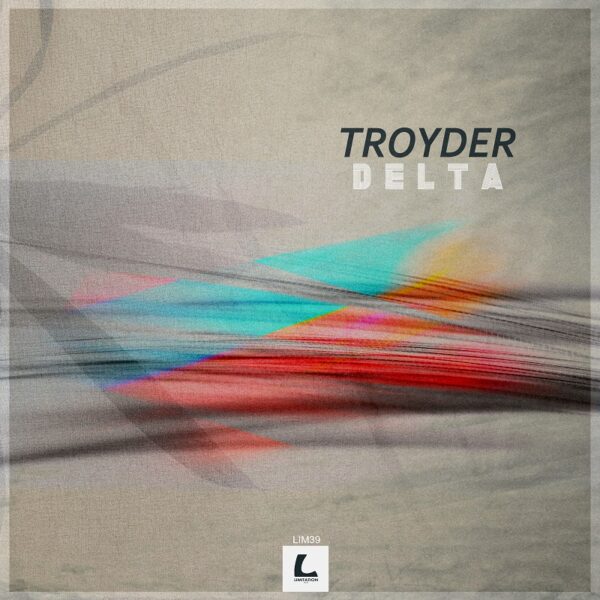