Felippe Camargo aka Koala started to study music theory and playing drums at the age of eleven, on the Villa Lobos Conservatory, in São Paulo (Brazil). Since then, he never stopped dealing with music. After playing in an experimental Rock band for around seven years, Felippe started playing as a DJ in 2007. His influences pass through a variety of genres such as Jazz, Hip-Hop, Soul, Rock and electronic music subgenres like Downtempo, Trip-Hop, Deep House and Dub Techno. Working as a DJ, Felippe had the opportunity to play in some of the most important nightclubs of São Paulo: D-Edge, Vegas, Lab Club, Mono Club, Squat Bar, Hot Hot, 3P4, Tostex, Blue Velvet, Na Mata Café and many others. 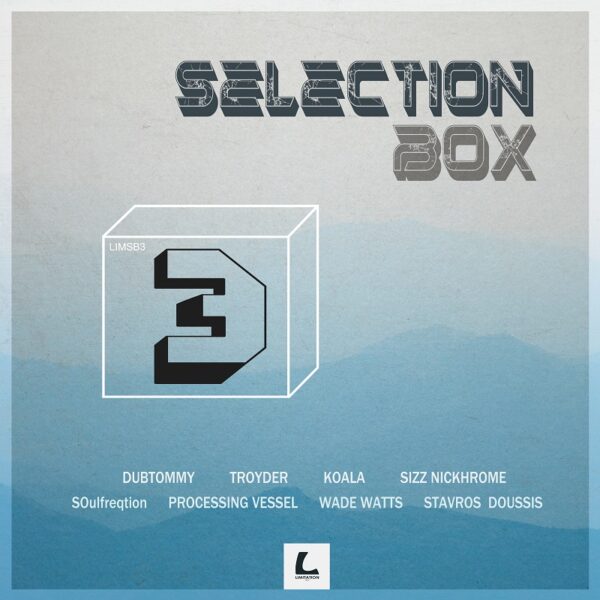 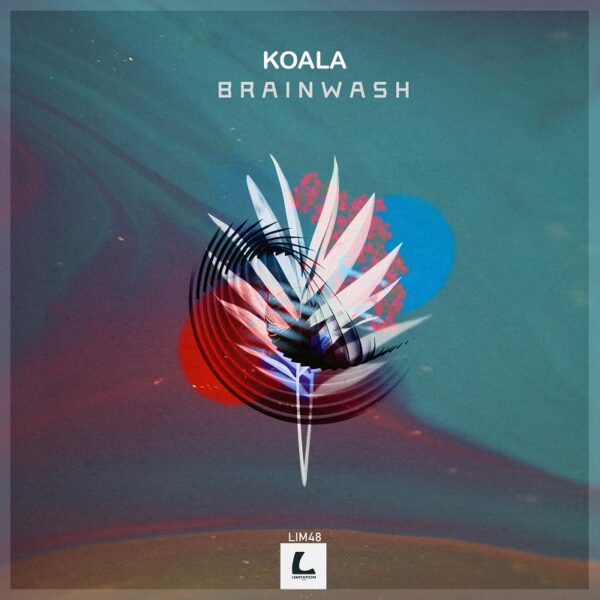 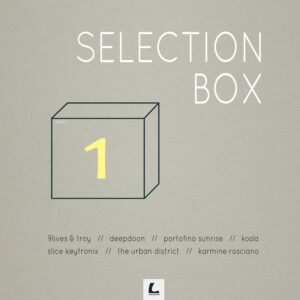