Through digging the parents‘ Soul and 80‘s Dance Tapes in his childhood, Tension got influenced with music early. By listening to genres like Hip Hop, Metal and later Drum & Bass aswell as House Music, he got entusiastic about the diversity of electronic music. Those Inspirations are defining his musical career, but contributing to his eclecticism in sound.

By gathering first experience at clubs and festivals in 2006, he soon got more and more interested in djing and producing electronic sounds. This was followed by several releases amongst labels like Kaputt Musik, 91 Records or the label-collective Nulectric Records, of which he‘s a co-founer since 2009. Based in his homebase Bielefeld, he took his sound to South Africa in 2013 for a fourteen days tour, followed by gigs at Berlin‘s Kater Holzig and Maria am Ostbahnhof. In the vicinity of the release of his debut album „Tension“ on the Berlin based label Be Sure in 2016, he played a gig at the famous Tresor club aswell.
Relevantly embossed by labels like Basic Channel, Ostgut Ton or Perlon, he situates his sound between the poles of Dub Techno, Electronica and Breakbeat, but with a touch of minimalism which he expresses aswell in his dj- as in his livesets. 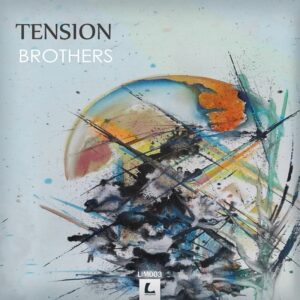