Diving with body and soul into endless home studio sessions, his reconversion from free lance skipper to producer is made in no time. With one of his friend, Christoph Kardek, he also creates Lovezone Records, an established french label oriented on deep, ambient, minimal tunes.

His tracks appear on numerous deep house compilations and you can find him on labels like Open Bar, Plastic City, Sea of Sand, Unknown Season, Lucidflow, Dutchie music, Lovezone, Mole Listening Pearls, Acryl music to name a few. Today he produces an elegant, deep, techno-flavoured house, attracting an ever increasing audience. His productions reflect an inner wealth and gain a true support amongst many respected producers. 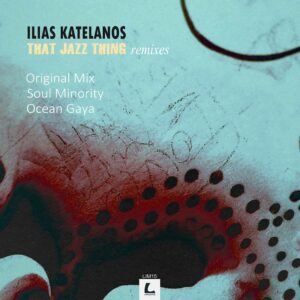