Johnny Da Cruz was born in São Paulo and during his first 10 years as a dj collected residences in most of the best clubs of the city like D-Edge and Vegas, besides managing his party-label Voyage, one of the first parties focused only in Downtempo and Deep House in the biggest city of South America. Starting his career as a producer in 2017, Johnny recently moved to Berlin where he started his new label EKORD and is also part of the URSL crew which released his first EP ‘Cut Me’. In 2019 the track ‘Suspicious’ for Rural Records reached the Beatport Top#14 in the Melodic Techno & House charts. 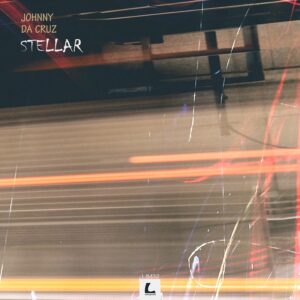 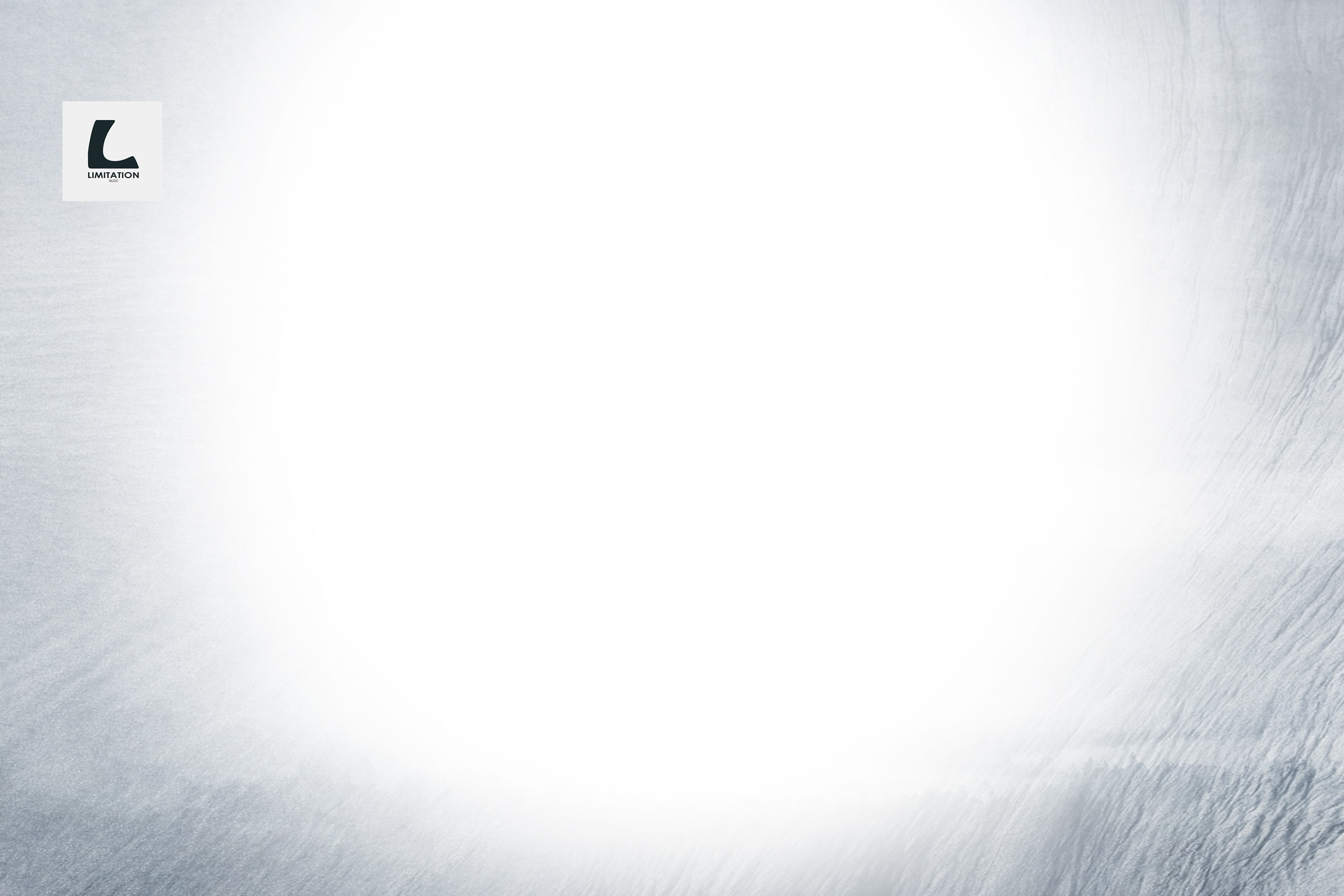