Soulplace is first of all a project than a DJ duo with two members, Milan Randjelovic and Aleksandar Andjelic. Both living in South Serbia (City of Nis). Before founding this group there are a lot of years of cooperation between Milan and Aleksandar. The basics of this great partnership is their way of understanding music like DJs and producers. They separated styles of music where one had his musical interests with House and Deep sounds, the other one developed his taste in Techno trippy melodies and London’s underground school, came together in this project. After a few years of djing they decided to send their knowledge of music in the studio.

In the world of dance music, where many artists spend days and days mixing standard music, they spend their time producing music that hypnotizes with massive basslines and melodies. They like to say: “It’s all about deep”. Their music is a tale of deep, dark driven beats and rolling grooves that both encapsulates the mind and moves the feet. They are owners of Moving Dub Records, up rising label interested in deep, deep/tech, tech and dub generes. 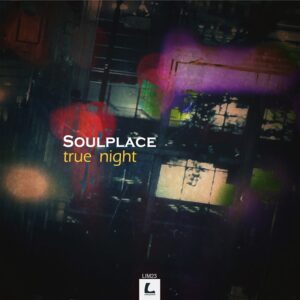