Hi Tommy. Can you tell us how did you first get in touch with electronic music?
Wow, that’s a tough question. I’ve always been surrounded and wanted to surround myself with music from an early age. So a lot of different genres came and went. I was a rocker / heavy metal lover for a long time. Until I got heavily obsessed with the old progressive and minimal house. It all went off the rails from there.

What is your music inspiration or artists that have influenced your sound?
My inspiration for making music is definitely the weather. When it’s sunny and calm outside I like to make more easy music. But when it’s cold and rough I tend to make harder beats. But for me, it’s always within the realms of the deep! I’ve been inspired by so many artists. It’s impossible to list them all.

What do you enjoy most about making music?
The moment in production where I can hear that it’s really going to be a track that I’m going to finish and send out. When it’s really taking shape. I first loop all the different elements and play around with them. I really jam for a long time, until I hit the record button.

Do you have at the moment a favorite electronic artist or artists from Netherlands that you like and why?
In terms of dub & deep techno I think Roger Gerressen really stands out for me in the Dutch scene. That ‘Koshima’ track by him is definitely in my Top 10 best dub techno tracks ever

Can you tell us what was the main influence behind your “Immersion“ EP before it was released in December 2021 and the correlation of sound by the remixers (Addex, Alessandro Crimi and BDTom) for the upcoming “Immersion (Remixes)”?
My main influence for the track ‘Immersion’ was Toki Fuko’s ‘Human Design’ album. If you listen to that album (as everyone should) you can hear that I wanted to get to that sound as well, although I think no one can replicate what he’s done. I thought that those vocals and the deep, kinda old school dubstep vibe behind them are incredible. This is the first EP I’ve done that features an ambient track and I thought that ‘Silhouette (Movement)’ would fit on Limitation Music. Also to finish it off, I thought that the EP needed just a simple deep house track. ‘Extending Curve’ was the perfect candidate in my eyes. The Remix EP really is icing on the cake! I’m incredibly humbled by the works of Addex, Alessandro Crimi and BDTom! 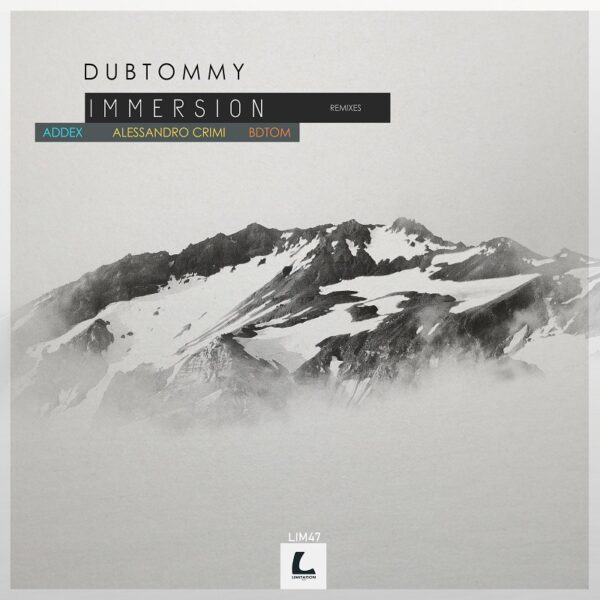 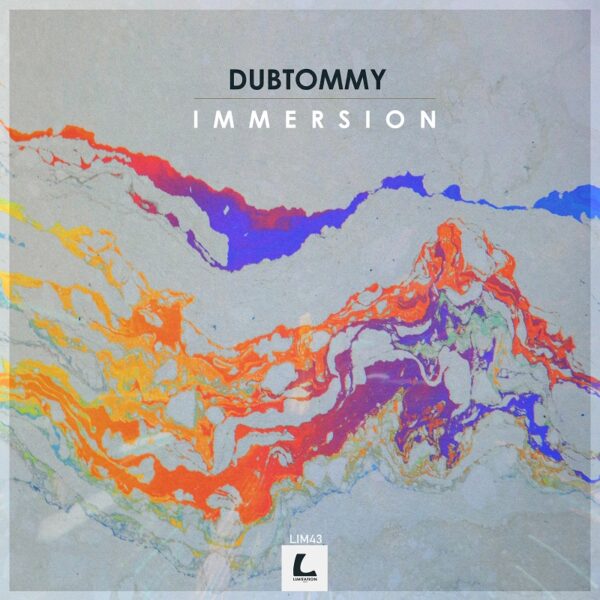 What was the first song you ever made or EP you released and if you can tell us the process of it?
‘Covenant EP’ was the first dubtommy release I did, back in 2019. This was on MixCult recordings and I’m really happy it went there. The title track even got a shout out from Andrey Pushkarev in one of his charts. Check the release here: https://mixcult.bandcamp.com/album/covenant-ep

How would you describe your music?
I want (with most projects) to keep calm and remain deep. I sometimes stray from that path though.

Where do you think or wish that the next ”sound” in your future music productions be headed?
I think it’s time to explore more downtempo beats as I’m an absolute sucker for that sound!

If you had to recommend one album/track for someone looking to get into electronic music, what would you recommend?
I have had Roza Terenzi & jd – Bedtime Rituals on repeat ever since it came out. It reminds me of the earlier (90’s) downtempo that I haven’t heard in a long time. Incredible production. Also what Luigi Tozzi and Forest On Stasys are doing right now is all incredible.

What are your plans for your future releases?
I have made some remixes for very cool artists and there are a lot of other things in the pipeline. I’m featured on a vinyl V.A. release by NOREPRESS Recordings (a sub label of MixCult) that you can pre-order now on deejay.de.

Where fans can be reaching or following you?
Through my Soundcloud: https://soundcloud.com/dubtommy1 and my email: tommylemmers@gmail.com 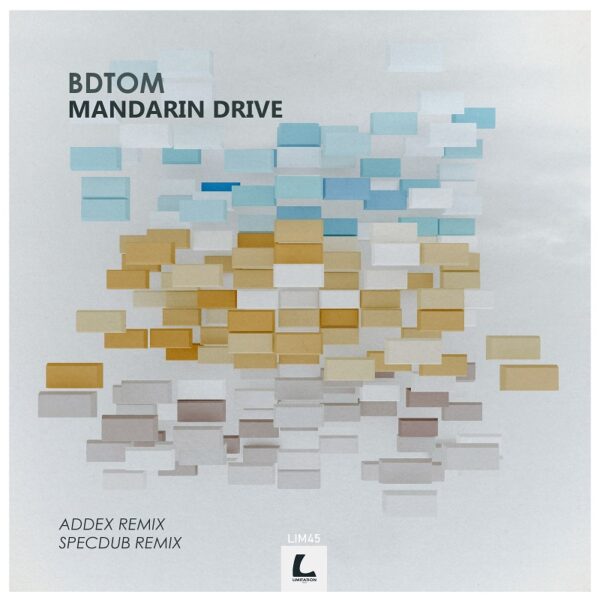